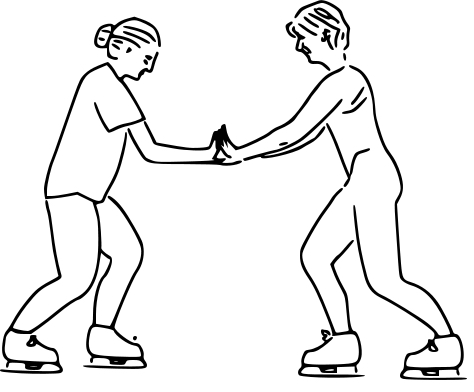 In the beginning of the material creation, that Absolute Personality of Godhead, in His transcendental position, created the energies of cause and effect by His own internal energy.
(Śrīmad Bhāgavatam, First Canto, Chapter 2, Verse 30)

“I am the source of everything, all existence emanates from Me,” says Śrī Kṛṣṇa in His conversation with Arjuna. And He means EVERYTHING! Including material nature with its principle of cause and effect, which our scientists proudly discover bit-by-bit. Then their discovery gets to bear their name, like Curie’s law, Newton’s law of universal gravitation or Newton’s laws of motion and so on. No credit is given to the actual ingenious creator. Some claim that nature has created the principle of cause and effect. But there we must ask, “Whose nature?” Nature is energy and energy cannot exist independently, it must be linked to the energetic, the possessor of that energy. For example, we cannot conceive of electricity as a standalone energy, it is linked to its origin, the power station or generator. And Śrī Kṛṣṇa makes His claim as the possessor of that energy, material nature, as well.

This material nature, which is one of My energies, is working under My direction, O son of Kuntī, producing all moving and nonmoving beings. Under its rule this manifestation is created and annihilated again and again.
(Bhagavad-gītā, Chapter 9, Verse 10)